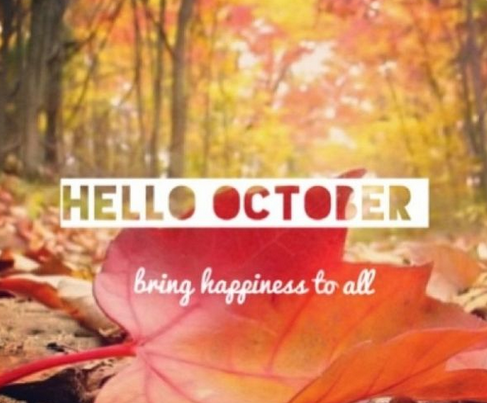 Can’t you just smell the earthy scent of that forest?

I know we’ve almost seen the end of October 2021, but we’re having amazing weather in my area the last little while – the final few days of our ‘second summer’, I guess. The big trees outside my window still have all their leaves. It’s like everything has stopped breathing….there’s a hush. And we’re all waiting…together.

I’d like to treat you to an excerpt of my first Delta North Team novel today. Cole Dawson, a Canadian soldier and former leader of the elite Delta North Team Special Ops unit has come home to a ranch filled with trouble, and family issues.

It’s challenging. Doesn’t help he’s on his own, and it all falls to him…

Cole Dawson strode through the wing of Toronto’s Mount Sinai hospital, a frown on his tanned face. His worn cowboy boots clattered on the shiny terrazzo floor, and he held back an urge to spit.

How the hell had Jack Elbert Dawson Sr., the toughest man he knew, ended up in a cardiac rehabilitation ward?

No matter. He had to see Dad himself. Reassure himself the man, only sixty plus a few years young, was still going strong.

He rounded the hallway, fielded a couple of nurses he’d hadn’t seen yet, noted their upturned brows and lightning-fast looks of inquiry, then headed down the stretch to Dad’s room.

Caught the vibration in his pocket. Damn. He’d forgotten to turn his cell off, like all the signs yelled at him to. He yanked it from his faded jeans. Probably one of the posse back home desperate for news about Dad or Boss, whichever Jack Dawson was to them.

The list of emails flashed, the requisite ads. A couple from Delilah Toms, his agent, still in touch. Some from Jesse, his lead hand, already responded to.

And there was the latest message, bolded. Waiting. Impatiently. From Krystal. Figured. No preamble, just straight and to the point.

He texted back with work-hardened thumbs barely hitting all those damn buttons.

—Just about to see, Sis.

And then added, because Krys did fret so much—had to be that artistic temperament she kept telling everyone she had—

—I’ll let you know as soon as I see him.

But Krys, astute young woman she was, wasn’t ready to let him go yet. There came the telltale words, where she shared what she wouldn’t, with anyone else…

That’s all it took, and his mind was back with her. With all the family, back at their beloved ranch at the foothills of the Rockies in Dawson Ridges, British Columbia. Where the northern winds blew down from Alaska, decimated the land with its unforgiving iciness. Where Deep River surged, in the spring, then finally let go, and the hills, the lowlands all flushed an emerald seen nowhere else on God’s green earth.

Where right now, until everything was fixed and the ranch was sorted, there was a huge, gaping hole.

Jack Elbert Dawson was that hole. He had to be back there. Healthy, sound, barking out orders again, at his spread of countless acres.

But right now, Cole needed to ease the worry in his sister and tame the crazy, if he could. Hell, he had tons of experience, right? As the respected platoon leader Dark Storm for the elite Delta North Team, a special unit cobbled together from both Americans and Canadians, like their forerunner The Devil’s Brigade, he’d had to bolster many a soldier under him. Strengthen them, give them courage. He’d done it every which way he could.

Krys answered, using the voice command feature she loved. Because she could pound out voluminous responses that way, without doing any work.

—What do you expect? Mom’s baking up a whole bunch of Dad’s favorites, filling the freezer. Says she’ll be busy tending him, or trying to, when he comes home, so she wants to be ready. Fighting off Baxter, John QT and Roger, who all want to lick the bowl every time she’s done a batch, and are jumping at the counter, fighting among themselves.

A smile curved on his face. Baxter was their squat little pug, the one who wanted to rule the world, and sometimes just about managed it. John QT was their highly intelligent wolfhound. Roger was an untamed, furry, who knew the heck what. Irrepressible in spirit, but oh, so loyal.

A more unlikely trio you’d never meet, but they were inseparable. They spent their days together, visiting the various operations and people around the ranch.

Making their rounds, Mom called it. Doing their shifts, Dad snorted. They spent a ton of time in the ranch house, in the kitchen when things were going on—and when weren’t they? At night, they cuddled with each other or various members of the family in the huge, rustic living room everyone gravitated to.

They all needed to be back there. Especially Dad. Cole thumbed his own response back.

—Her own fault. She trained them that way since they were pups. If there’s food around…

—Well, when Mom really gets tough with them, they listen. But right now she’s too worried about Dad. And it’s turning into butter tarts, date squares, and egg bread. It’s crazy the output that woman has when she gets in her mind the whole world depends on—or will one day depend on—her culinary prowess.

Cole chuckled, back in the kitchen with Krys, mentally. Watching the scene, first hand, the warm glow filling his heart again.

—That’s why Dad kept the hands on, back when we lost work, years ago. We didn’t have Dax then, and Mom was too sad when there weren’t a zillion people to cook for.

He could see her, auburn hair tied back, the odd pale swatch in it when she didn’t get to the beauty salon on time. Peeling, cooking, stirring. Singing. The dance steps interspersed with the cooking, as she tried to do her routine while handling bowls, fryers, pots. Feeding everyone, and it wasn’t only with food.

It was a special picture, and time had taught him just how special.

His throat tightened. Dad needed to come home again, be part of that picture. Be healthy, strong. Be Dad.

(The Look Inside feature will give you 3 more chapters!)

In news from the homestead… 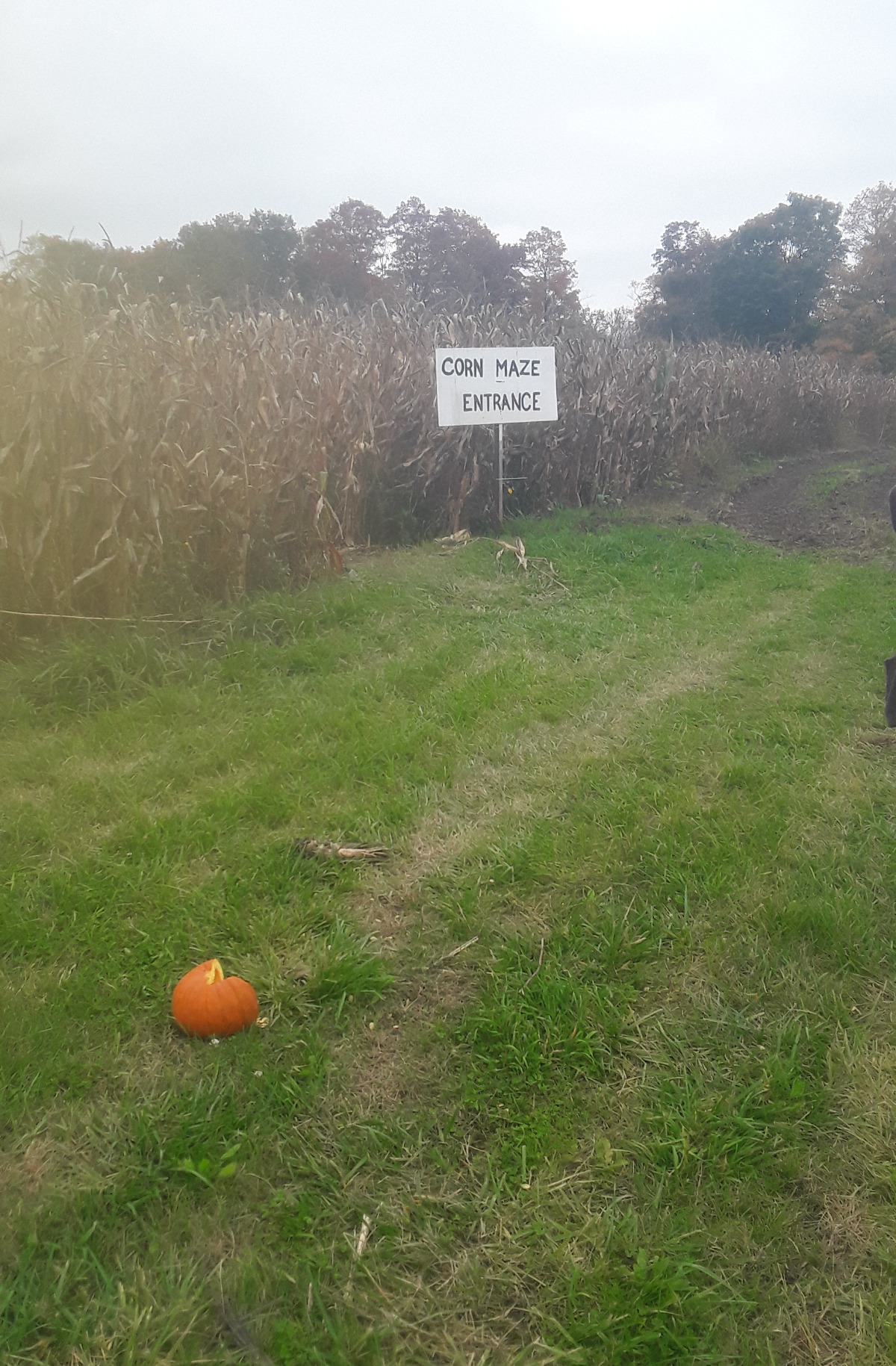 More from my 4 day I LOVE FALL Odyssey that I was on a few weeks back!

Guess who DIDN’T get lost in the place below! *preens*

(Of course, they never defined the time amount you needed to get out in, to be considered…NOT LOST. 23 hours and 10 minutes…does that qualify?)

Though it WAS fun trailing behind my friend and throwing dry corn kernels off into the maze in front of her….

Look for Zachary Undone to hit in November – book 2 of my Refuge Bay series.

Check out the reviews for Nathan Unwrapped (book 1) here, and add both to your Goodreads list here and here. Read book 1 now so you know the backstory!

And a Christmas surprise might be in the offing, too…Stay Tuned!

Some of my best friends are authors. *Grin*

Here are two offerings you may just love…

Action, cool powers, hot love scenes, and a happy ever after.

First in an action-packed, steamy paranormal romance series about Elemental warriors who come to Earth and fall in love.

And hey! U.S. friends who are on Goodreads:

My friend Elle Rush is giving away 100 e-copies of her latest North Pole Unlimited Christmas romance “FRANK AND GINGER”.

Head over here for a chance to enter: 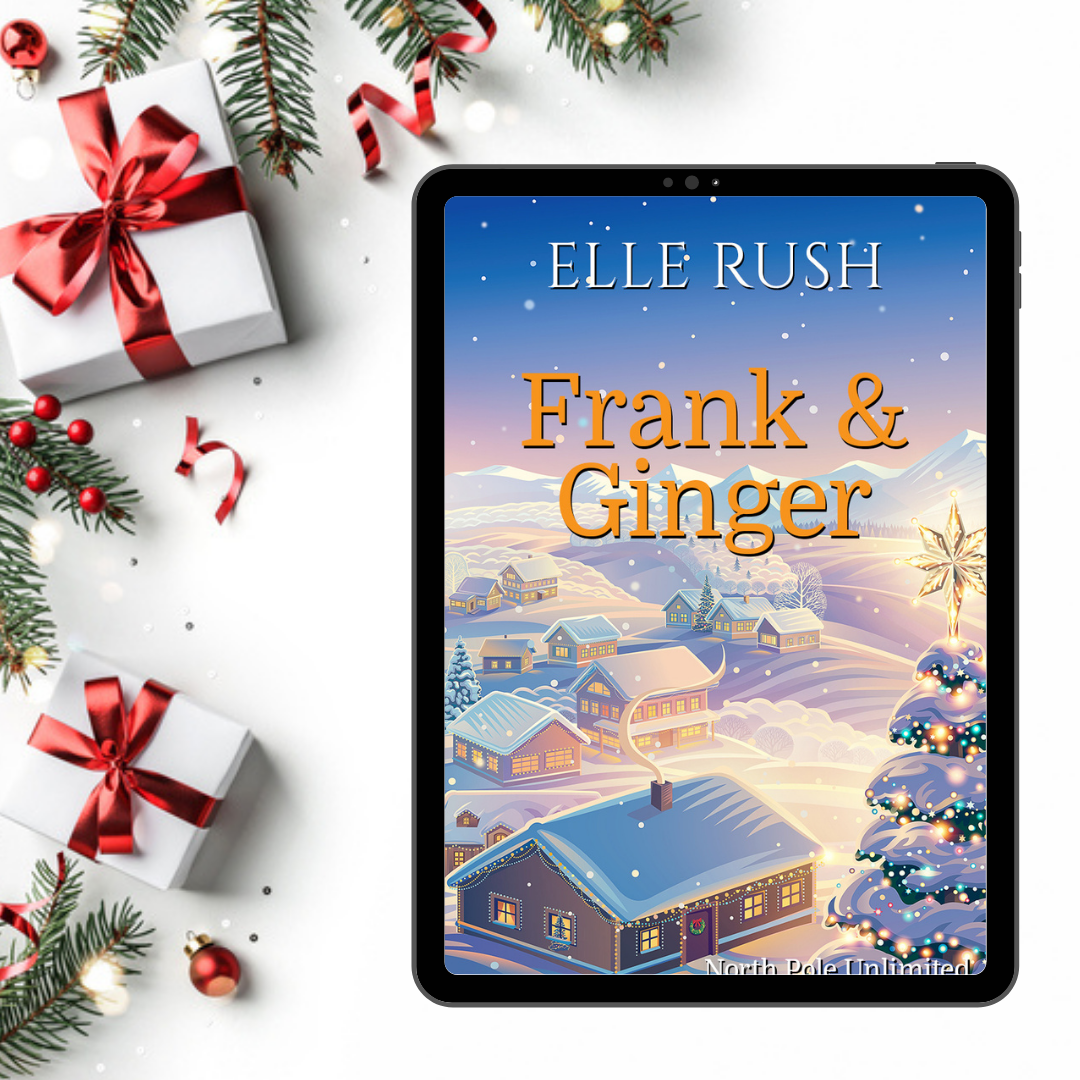 Do you love fall? And what’s best about it? The pies, the colors…what?

I love hearing from you!